Visitors of a certain vintage will no doubt recognise this rather imposing truck – a ERF C4-350, better known as The Deerhunter.

This truck was purchased by Ryal Bush Transport – the company’s maroon trucks have long been regular sights throughout Southland, and in later years across the country as the rural transport firm continued to expand – in September 1981. The truck traversed the length and breadth of New Zealand – sometimes being away from its home depot for several weeks at a time – all the way through until its retirement in 2007.

Arguably the most-recognisable and well-known ERF in New Zealand, this particular vehicle has the distinction of being the very first truck-and-trailer unit set up to specifically cart live deer throughout the country.

This truck travelled a whopping 380,000 kilometres in its first year of operation alone. It eventually clocked up an eye-watering 4.3 million kilometres in its career, before finding a place to rest here at Bill Richardson Transport World. 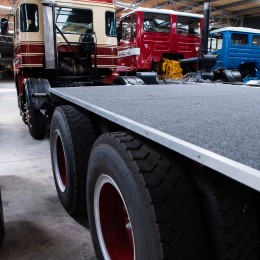 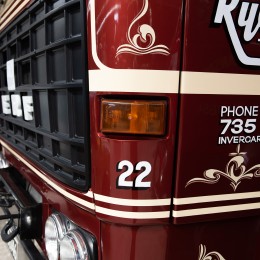 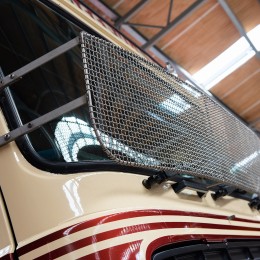 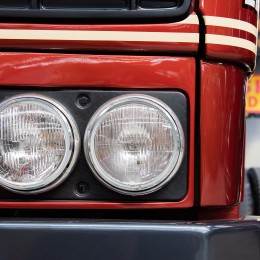 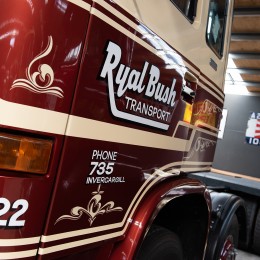 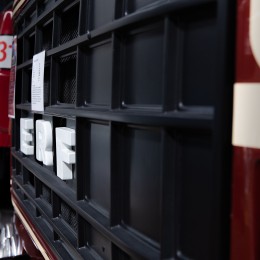 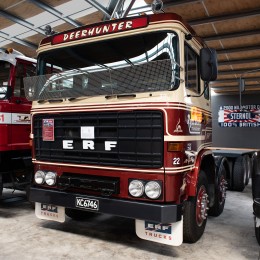 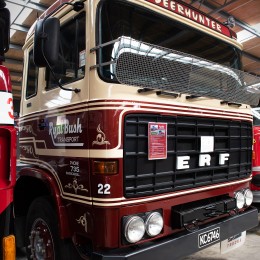 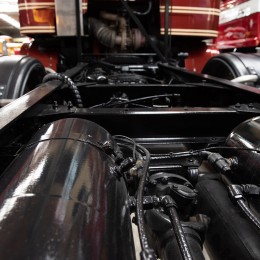 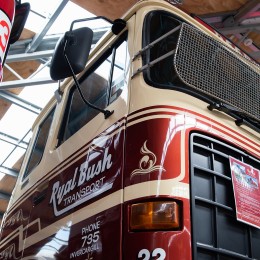 “The most amazing collection of motor vehicles I've ever seen... So many beautiful cars and trucks, restored and cared for wonderfully. Plan to stay a while.”