8 production cars that Ford made before the famous Model T

On June 4, 1896, when he was 32, Henry Ford put the last touches on his first automobile. He named it the ‘Quadricycle’. Its two-cylinder engine produced 4 horsepower, and reached a top speed of 20mph (32km/h).

It helped Ford inspire investors to get behind the development of the Ford Motor Company.

The Ford Company formed in 1903 with Henry Ford at the helm. It produced 9 models between 1903 and 1908: A/AC, B, C, F, K, N, R, S and T. One theory on the missing letters is that they were likely the experimental models that never reached production.

The Model A was a successful, basic two-cylinder vehicle that formed the base of the Ford Motor Company. It was sold as either a two seater runabout or a four seater tonneau for at least US$750 (about NZ$35,000 today). In our collection at Bill Richardson Transport World in Invercargill we have the Model AC on display, which has the body of the Model A with the engine of Model C. The Model B was a modern, luxurious touring car, costing at least US$2,000 (about NZ$97,000 today). It was Ford’s first four-cylinder and front engine car. Its sales were slower than the Model A. 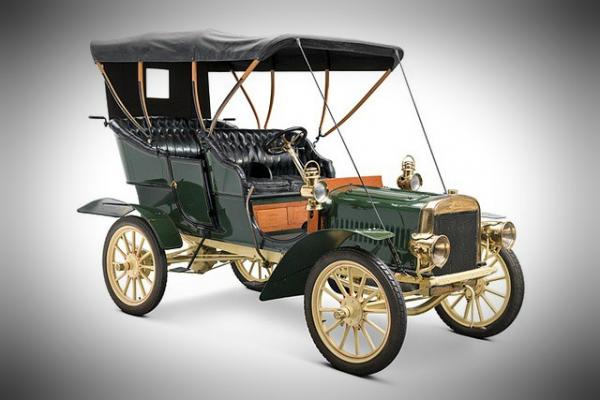 Note: This is the only car we don't have in our collection at Bill Richardson Transport World in Invercargill. We have 7 of the 8 pre-Model T production cars on display.

The Model C was a more modern, powerful version of the Model A. It was marketed as a ‘Doctor’s Car’, and is sometimes still called that.

The Model F was even more modern and luxurious than the Model C. It was a four-seater phaeton, with a standard roof. It sold for at least US$1,000 (about NZ$40,000 today), still cheaper than many of the entry level cars at the time. The Model K was produced to replace the luxurious Model B. It was Ford’s first and only six-cylinder engine until 1941. It did not sell as well as the other models because it was too expensive. 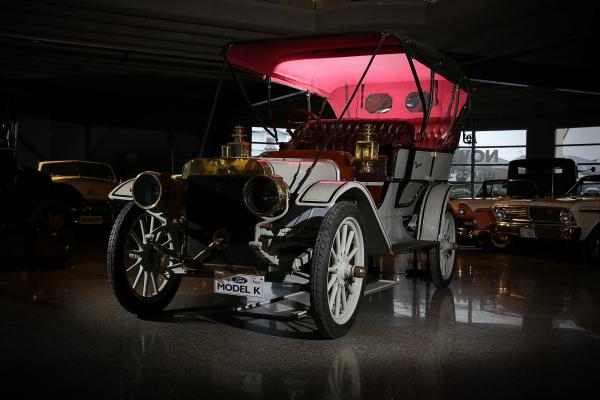 The Model N was made to replace the basic Models A and C. It was highly successful, Ford sold 7,000. It was the first American car to use stronger vanadium steel. 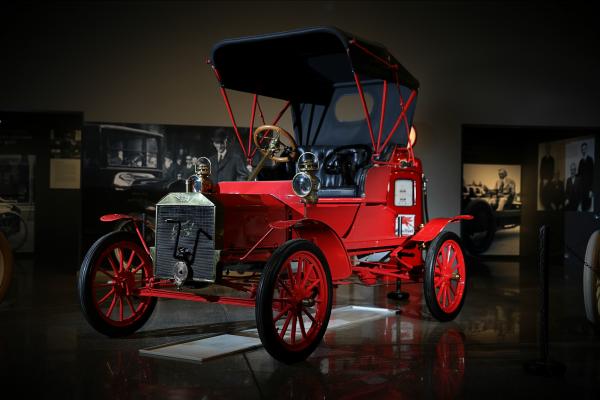 The Model R was a larger version of the Model N. It sold only 2500 units in its one year. 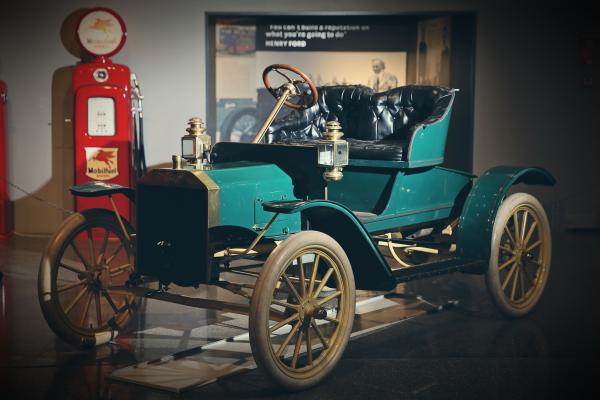 The Model S was another, more modern version of the Model N. It was Ford’s last right hand drive vehicle. 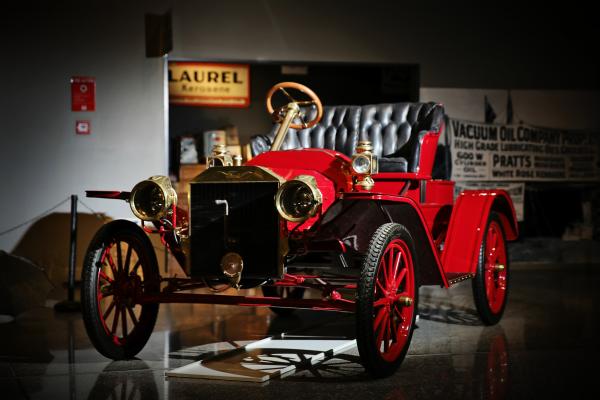 The Model T (LINK) (aka Tin Lizzie) was Ford’s most successful car, selling many more than any other car at the time. It was considered America’s first affordable car because of the progressive assembly line (where the worker stayed in one place and the parts moved down the line). This drove the cost down and the quality control up. It had a four cylinder engine with a top speed of 45mph (72 km/h). THE 1904 Ac SURE BROUGHT BACK SOME MEMORIES OF WHEN I USE TO OWN IT .