John Britten is an absolute legend of the New Zealand and international motorbike circuit and needs little introduction. John Britten and his team in Christchurch were famous for designing and custom building four different motorcycles in his short lifetime. Through the generosity of the Britten family, Classic Motorcycle Mecca is fortunate to display the Aero-D-One, The Precursor and the famous John Britten V1000.

The Aero-D-One was John Britten’s second motorcycle after the successful Aero-D-Zero. It used New Zealand company Denco’s V-twin engine. The Denco engine achieved a peak power of 120hp at 9,000rpm. 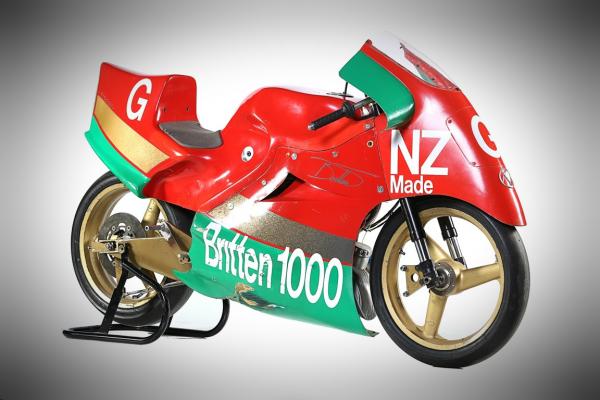 The Precursor (the first bike that Britten's team made from scratch) included a V-twin and water-cooled engine. The Precursor motorcycle took John Britten and his team to the world stage when it finished second only to a factory Ducati bike at the 1991 Daytona race. This achievement was no small feat for a group of young Kiwis making a bike in their spare time! 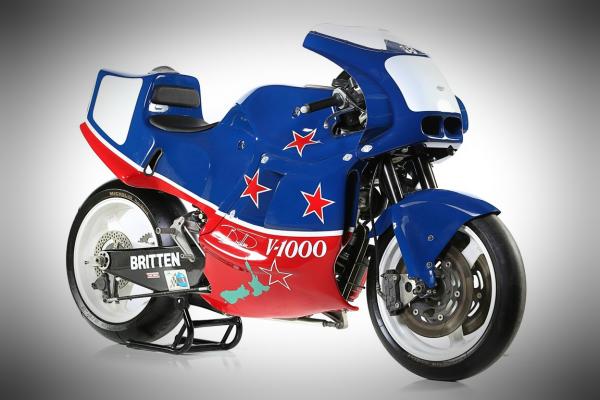 John Britten’s V1000 Cardinal was the last motorcycle Britten and his team made. Everything about this motorcycle worked and worked well. In 1994 alone it set four world speed records. It has a V-twin engine and a top speed of over 310kph. The V1000 Cardinal on display at Classic Motorcycle Mecca is particularly special as it is the first one ever made.