Bill Richardson Transport World’s signature vehicle has had a lot of media attention lately. He took a historic trip around Invercargill at Labour weekend during the truck parade.

Our 1940 Dodge RX70 Airflow tanker is a rare and beautiful truck. One of only around 3 left restored in the world, his art deco appearance made him unpopular to 1940s America. 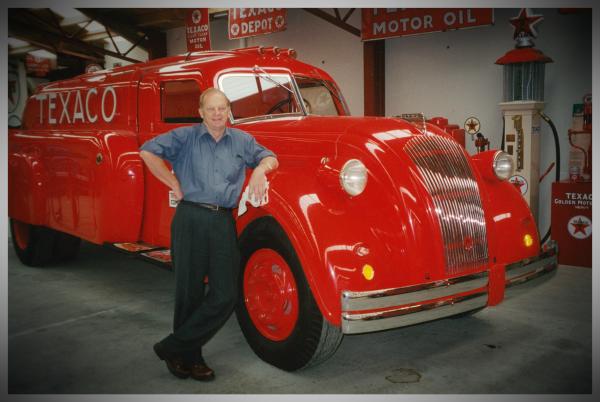 Bill wrote this about the Texaco:

‘One of 303 Dodge Airflow trucks built, this truck was one of an order of 75 built for Texaco in 1939 - 1940. This was the 4th last Airflow Dodge built, completed in February 1940. It went to a contracting company and was used as a water cart before going to the wreckers. It was bought by Louis Wright a tanker truck operator from Chicago who intended to restore it but didn't. I bought it in January 1992 and finished it's restoration in December 1996.’ 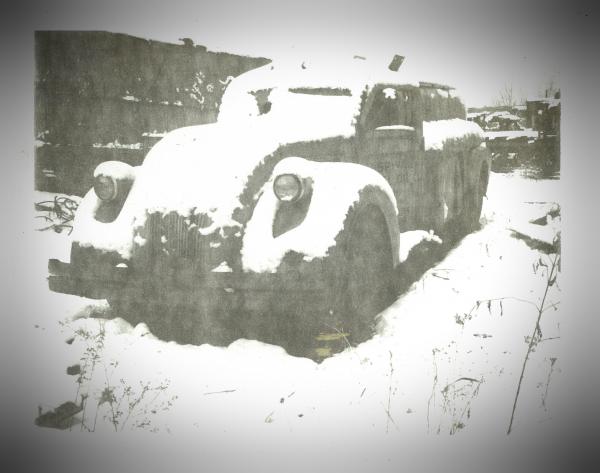 The 1940 Dodge under snow at the wreckers in Chicago, USA.

When Bill bought it from Louis Wright, it was damaged. The rear end was caved in from a bulldozer push starting it every morning when it was a water cart. The restoration took four long years. Bill actually visited a restored Dodge Airflow in the USA and took some measurements so that his would be perfect. He wanted his to be the better one. The engine was restored by Les Kennedy and the body by John Bevin.

It was so well done that the legend goes that Texaco came from America to offer a blank check to Bill for Tex – but he isn’t for sale.

He is now on display at Bill Richardson Transport World for everyone to see. 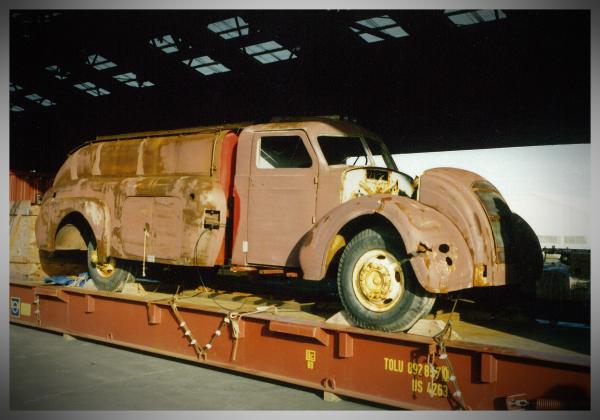 1940 Dodge RX70 truck at Bluff Harbour after travelling from America. 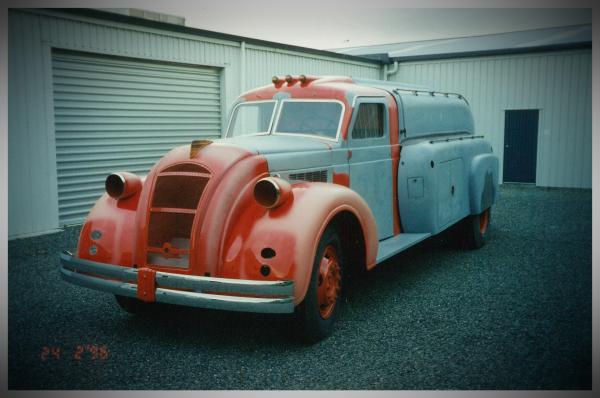 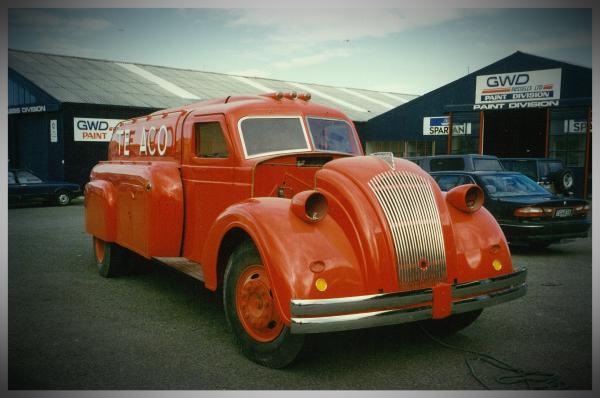 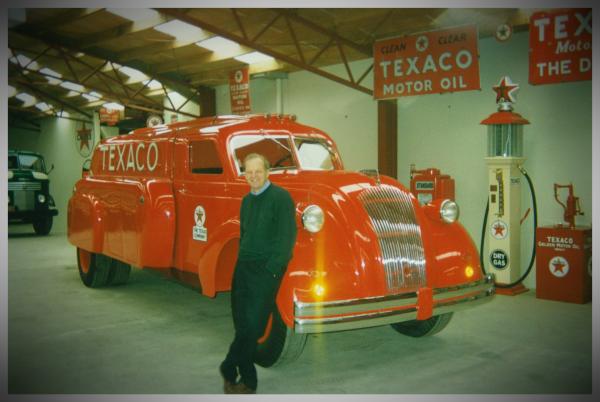 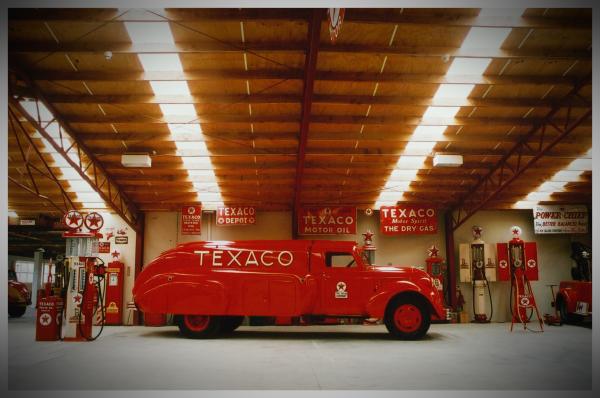 I have seen this truck twice,2006,2016 while on rallies in Southland. It certainly is a lovely sight along with the other exhibits in Transport World, what a great dedication
Bill.

You've got to hand it to Bill, what a visionary to preserve these vehicles and even more so to have taken such pleasure and enjoyment in doing so. And the flag is still being carried on by the family, glorious.:-)