Meet the luckiest motorcycle in our collection

All of the bikes in our collection are special. Not only special because they have an engine or are a reminder of the good ol' days, but because they survived. They could have easily ended up in a tip, like many vehicles throughout the years. Luckily our 1914 Clyno 5-6hp survived - just. This story begins decades ago in Auckland, New Zealand. Our Clyno is lying in pieces, its frame tangled in a nearby hedge. Who knows how long it had been there, or why it was there. Its owner didn’t care much, he was doing a tidy up and wanted it gone. He decided to bury it. His workmate, upon hearing about its sad fate, asked if he could buy it. 'It' was just a pile of rusty bits that may or may not have made a complete motorcycle. 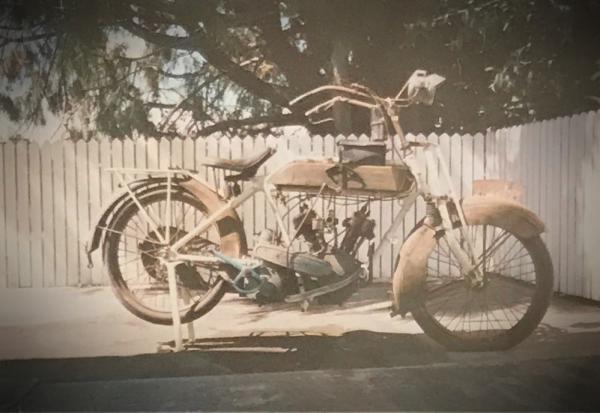 Spoiler alert: as you can see this trial assembly made a whole motorcycle

The happy new owner of this ‘pile of bits’ went through a trial assembly only to discover that he had a complete Clyno motorcycle. He had never heard of the make before, but was stoked to have a complete motorcycle! Luckily for Classic Motorcycle Mecca he persevered with the long and difficult restoration, where lesser men may have given up. 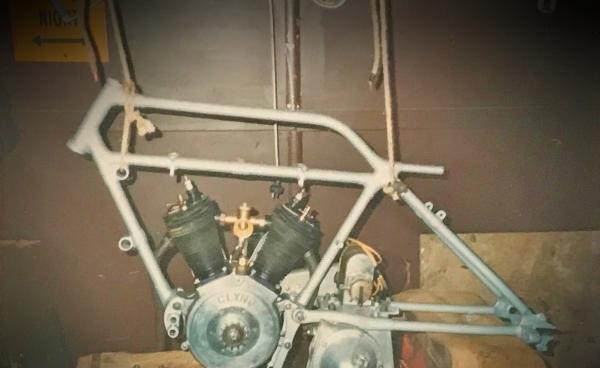 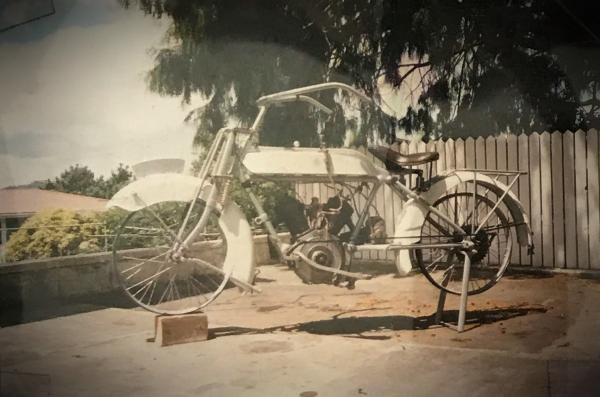 The first restoration from beginning to end

After years of hard work the Clyno attended its first rally in 1990. After two attempts, it even completed the Hawke’s Bay Rally from Taupo to Napier in New Zealand. Lucky bike, and lucky us to be able to view such a beautiful near-forgotten bike.

It has since had a complete and accurate refurbishment by Richard Conlon of Tasman Coach Builders. The bike represents almost two years of meticulous, researched craftsmanship and more than a few lucky twists of fate. 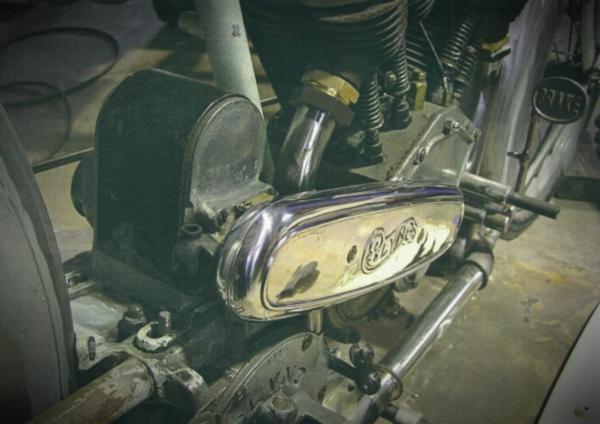 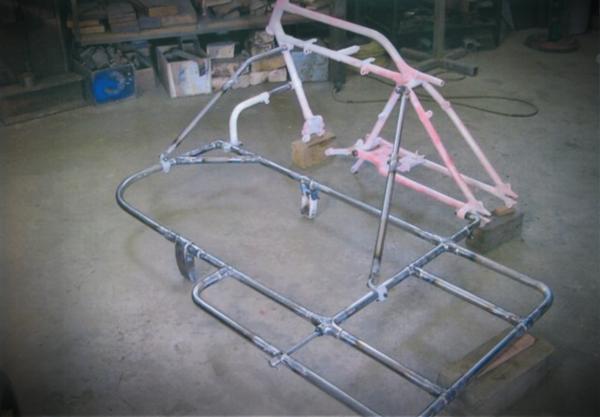 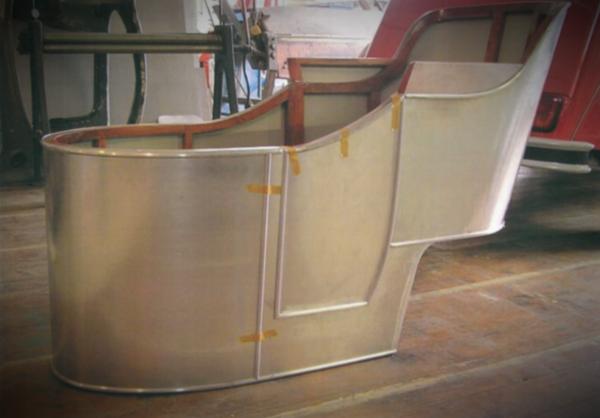 'A Clyno?' - we can almost hear thinking. If you, like this bike’s first owner, are also unsure of what Clyno is then read on. If you have heard of Clyno before, tell us what you know, we would love your feedback.

Clyno Engineering was not always a forgotten company. In fact, in the early twentieth century it was Britain's third largest car manufacturer after Austin and Morris. They manufactured around 30,000-40,000 cars, but also around 15,000 motorbikes, including Classic Motorcycle Mecca’s 1914 Clyno motorbike.

Clyno was formed way back in the early 1900s as a vehicle accessory manufacturer in Northamptonshire, UK by the Smith cousins, Alwyn and Frank. They patented an early ‘inclined’ pulley system from which the company took its name: ‘Clyno’.

It didn't take them long to go from accessories to constructing entire vehicles. Just a year later the first Clyno motorcycles were launched with basic Stevens engines from Wolverhampton and fittings from Chater Lea of London.

The Stevens Company, which had been supplying all of Clyno's engines, went into voluntary liquidation in 1910. Clyno decided to purchase the plant and machinery and move to Wolverhampton. In an interesting twist of fate, the Stevens family went on to establish AJS, whose name would outlast Clyno (the company only outlasted Clyno by about 3 years but the name continued to be used for decades)

With their brand new plant, Clyno launched a new range of V-twin machines, one of which is the model we have on display at Classic Motorcycle Mecca. Our Clyno 5/6hp is a beautiful piece of early motorcycle technology.

Lubrication: Semi-automatic, with hand back up pump (total loss system)

BONUS: Where was our Clyno before all this?

Research for this blog uncovered this picture in our archives. The picture was taken in 1916 in Latimer Square, Christchurch. Know anything about this picture? We would love to hear from you. 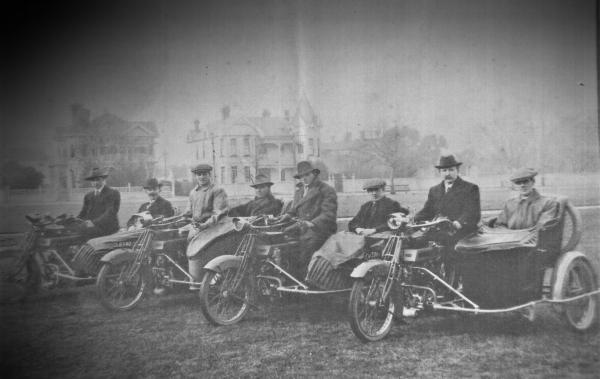 Looks like the same dude on this pic from the Alexander Turnbull Library.
I believe that early license plates were issued by the city, CH would most likely have been a Christchurch bike.