Is this the most beautiful car in the world?

We at Bill Richardson Transport World are not yet over the Porsche obsession we are experiencing due to our pop-up Porsche exhibit, so we are pleased to write another post on Porsches! Read these posts on the iconic 911 and the comparison between the Volkswagen Beetle and Porsche 911s.

This week’s post is on an extremely special car we have on display, an authentic 1958 Porsche 356 Speedster. It was the car that started it all and in our opinion the most beautiful car in the world. Don’t agree with us? Comment below and tell us why. We will probably still disagree with you, but it’s worth a try!

The 356 was the first production car to be graced with the Porsche name. 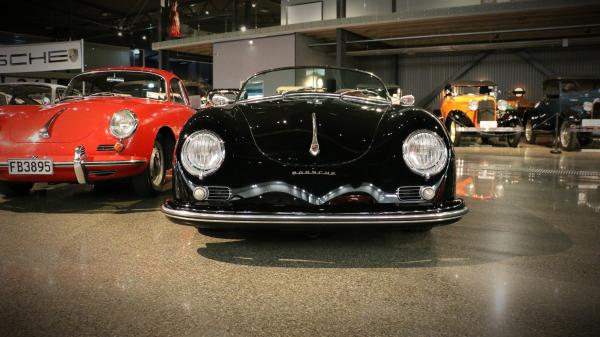 In the Beginning there was the 356

The idea of producing this light sports car began in mid-1947 in Porsche’s design offices in Gmünd, Austria. While designing a sports car a few years after the end of WWII may seem strange, the 356 would spark the beginning of one of the most iconic sports car brands in the world. Ferdinand Porsche was the perfect man for the job, having designed vehicles as diverse as the huge Tiger Tank and the Mercedes-Benz SSK race car.

The Porsche 356 was inspired by Ferdinand Porsche’s previous designs, namely the Volkswagen Beetle. It was air-cooled, rear-engined, rear-wheel drive and had a unitized pan and body construction just like the Beetle. These were features that would also be replicated in the next model, the iconic 911. It also shared a four-cylinder engine with the Volkswagen Beetle, which wouldn’t make it to the 911. Then there was the Speedster

The 356 Speedster was all thanks to an innovative Austrian-born American, Max Hoffman. Born in 1904 as Maximilian Edwin Hoffmann, Max Hoffman single-handedly brought European cars to America when he opened the first automotive import business in New York in 1947. He imported the first 20 Volkswagens into USA. But he is most relevant to this post for his legacy as the inspiration for the 356 Speedster. Hoffman convinced Porsche that Americans would love a lighter, less expensive version of the 356 that, according to Hemmings, ‘could be raced on Sunday and driven to work on Monday.’ Its biggest difference is the laid-back line of the windscreen. Its rakish profile makes it stand out from the crowd and gives it the distinction of being the most beautiful car in the world. Do you need more proof?

If that isn’t enough, just look at it… 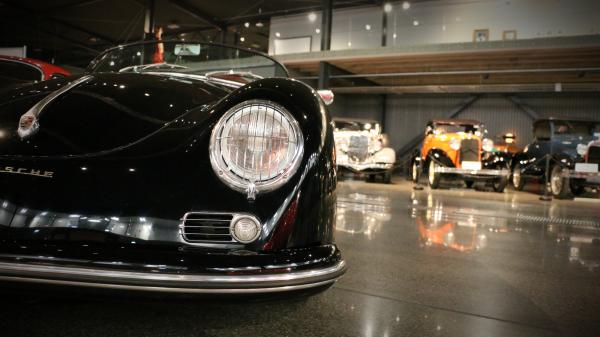 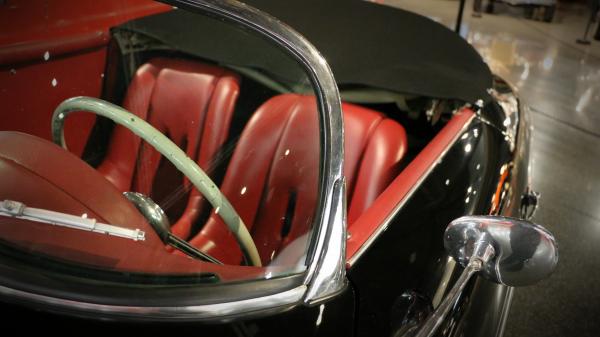 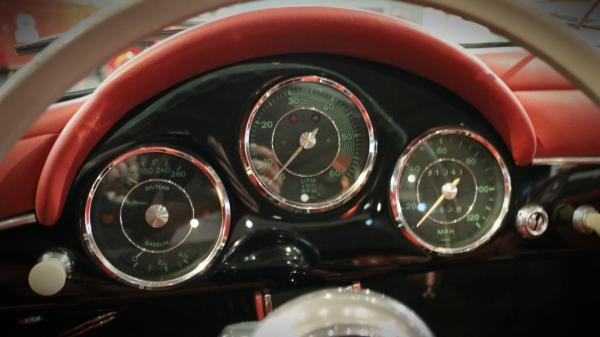 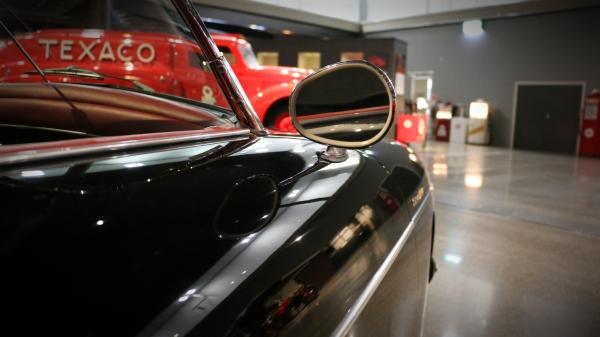 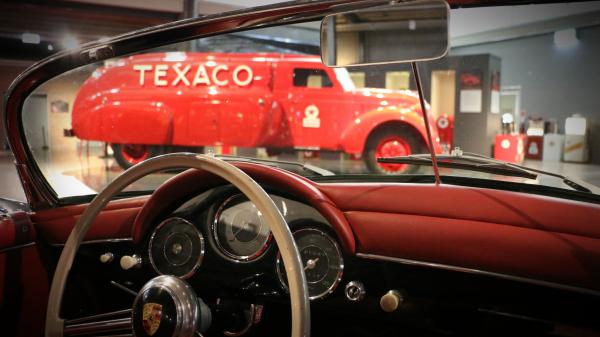 sorry, but the E type Jaguar is the most beautiful car, even Enzo Ferrari said that