Bill Richardson Transport World is home to the mother of all Macks, the Mack AC ‘Bulldog’ truck.

It was the truck that inspired Mack’s famous Bulldog logo. This beast of a truck was first introduced to the general public at the Boston Truck Show in March 1916. It was an instant hit. People liked how this Mack truck's radiator was protected by sitting behind the engine. They were also impressed by the front chassis cross-member, which was actually a disguised bumper, bolted in place for quick access to the lower front of the engine. That reliability and easy access served soldiers in the First World War well. The inspiration behind the Bulldog name, a Mack AC Bulldog truck

It was actually the British military who named the American Mack AC truck Bulldog. A trade magazine reported: ‘In appearance these Macks, with their pugnacious front and resolute lines, suggest the tenacious quality of the British Bull Dog. In fact these trucks have been dubbed “Bull Dog Macks” by the British engineers in charge’. The idea was quickly adapted by Mack itself and the rest is history!

Bill Richardson Transport World’s Bulldog was ordered several months after the British named the Bulldog. In November 1917 a large government contract was signed which called for a minimum purchase of 900 Bull Dog trucks for the US Army Corps of Engineers. Bill Richardson Transport World’s was most likely one of these. Many went to France, where they were used for every haulage task imaginable. After the First World War the Mack AC was returned to one of the Mack Truck factories and converted to a fire engine for the Baltimore Maryland Fire Department.

However, we can guess that it didn't put out very many fires. This is because when the Transport World workshop stripped this truck for restoration, it showed very little wear in the mechanical parts. It obviously hadn’t done very much work during the time it was in service. After a life under the US Military as a fire truck, it should have been completely worn out!

See the restoration gallery below!

Drive: Chain to the rear wheels 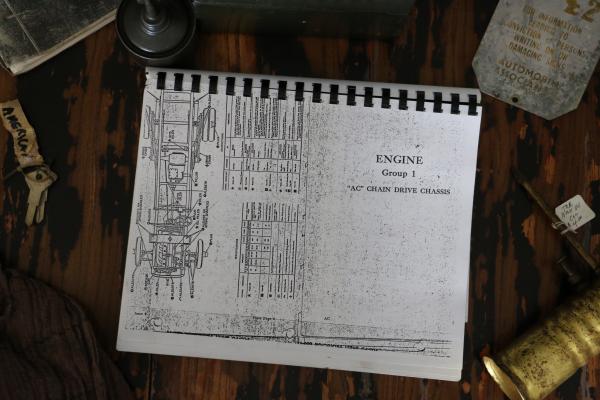 The copy of the Service Manual our workshop used during the restoration. 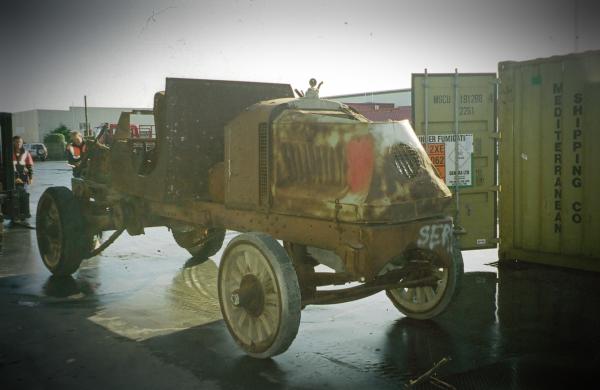 In pretty rough condition after a long journey over the Pacific. This was in 2006. 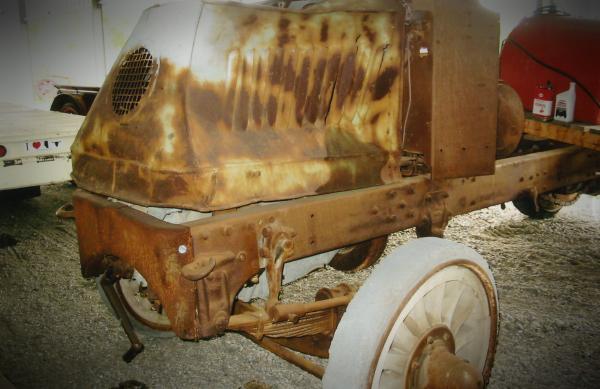 A closer look at what the workshop had to deal with.

The rear chain-drive that served the Mack so well – just a bit of rust! 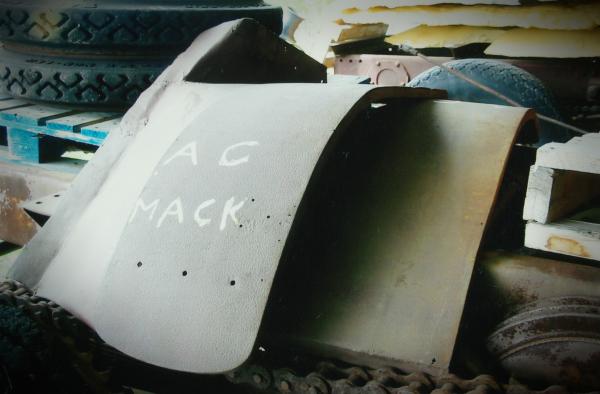 Some of it was in bits: here is the front mudguard. The engine didn’t actually look too bad, apart from all that rust! 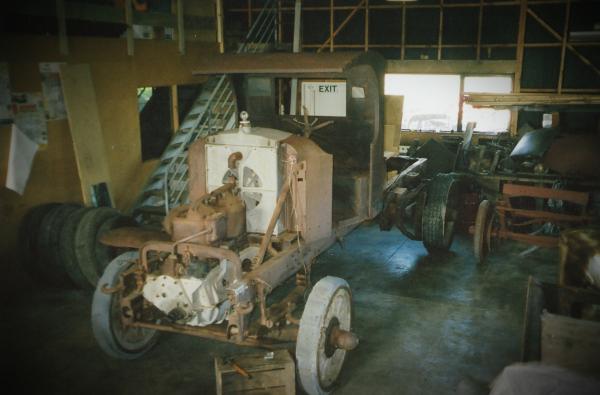 Engine painted and the body beginning to take shape, the end is near…