Are you fizzing for Bill Richardson Transport World's next display, our Volkswagen exhibit?

Set to open just in time for the school holidays on Good Friday (April 10), this is one retro-tinged display guaranteed to get your engine humming. The team at Transport World is already hard at work preparing the pieces that will be on display to the public.

At the moment, the workshop team is working on three unrestored Volkswagen Kombis that have been patiently waiting for their moment of glory in our storage sheds for a couple of years.

Among them is a 1960 and a 1965 Type 2, both of which were imported from the United States, as well as a Volkswagen Transporter double-cab pickup from 1964, which was procured in Dunedin. All three will be on show during the Volkswagen exhibit, which will also feature a rare Karmann Ghia, a number of Beetles, and a Formula Vee single-seater race vehicle.

Bill Richardson Transport World's Volkswagen exhibit will be on display for a limited time only, from 10 April to 31 July. We can't wait for you to see it!

In the meantime, check out 10 quirky Volkswagen facts we've found. Brush up, lock them away for your next quiz night, and get ready to show off your new-found knowledge during your next visit to Bill Richardson Transport World. 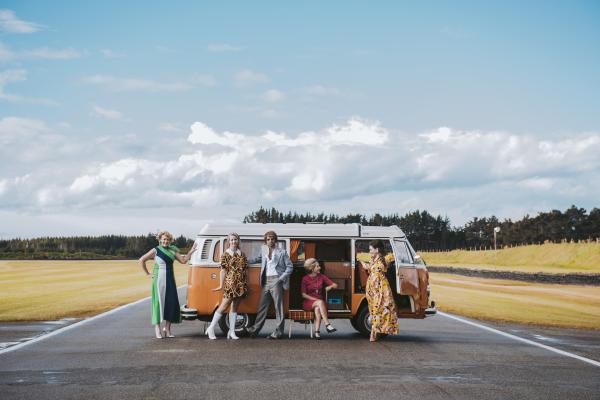