One of the moments that gives our guests – young and old alike – a huge amount of fun is when they discover Paddy, our replica paddywagon. With a model jailhouse and the dress-up kit to match, as well as the chance to climb into either the driver’s seat or the prisoner’s cab in the back, Paddy is a hit with our guests.

In 1986, the New Zealand Police were set to celebrate their centenary. Lots of ideas on how to mark the occasion were floated – including creating a replica paddywagon used by the force in the early 20th century. The idea, from the New Zealand Police Museum curator (and police officer) Barry Thomson, was a hit and so plans to include a Model TT Ford began.

The only problem? No such vehicle had survived.

Fortunately, photographs of the police wagons used in the early 1900s were discovered in an old Government Post Office file. The wagons had been built at the New Zealand Post Office workshops in Wellington, and the photographs recorded the images of all angles as well as the interior. From there, a plan to create one from scratch was hatched.

Former Woodville Constable Bruce Hutton was tasked with overseeing the build, with Barry Thomson visiting to check in on progress most weekends and another Woodville local, Phil Brunskill, brought in to help with the job.

The duo ended up making two of the vehicles (assisted by the expert guidance of Bill Olsen, a Palmerston North-based collector of Ford Model T vehicles). One of the vehicles was finished in time for the 100 anniversary celebrations, but Paddy took slightly longer to complete.

After the paddy-wagon was built Barry Thomson moved back to the South Island, and Paddy went too. After a few years of being shown at rallies and displays, and a stint at the Ashburton Vintage Car Club museum, Thomson spoke with Bill Richardson – whose own collection of restored classic vehicles was well-known throughout the country.

Soon after, though, Bill Richardson passed away. But his daughter, Joc O’Donnell, had seen the replica paddy wagon and was impressed – so eventually it came to be part of the Bill Richardson Transport World collection. 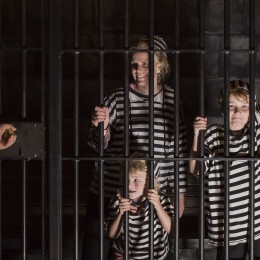 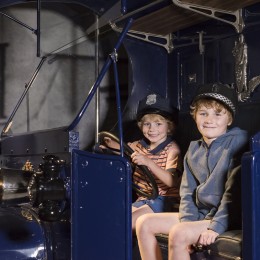 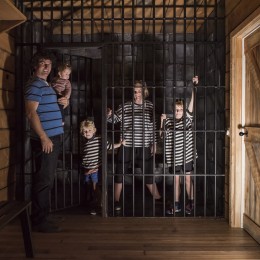 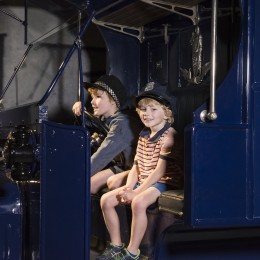 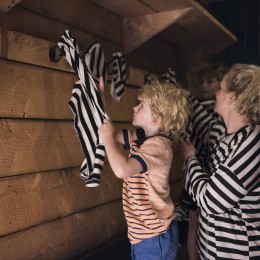 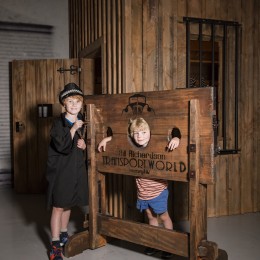 “Don't miss this...Wow...what a place...So much to see...There is a bit of something for everyone, even a lego room for kids.”