We try not to pick favourites amongst the vehicles that call our collection home. But for most of the Bill Richardson Transport World team, the 1966 Volkswagen Kombi better known as ‘Archy’ warrants a wee soft spot.

Resplendent in red, this 1966 two-seater Volkswagen Kombi van features a 1500cc engine and a design trait beloved by Volkswagen Kombi enthusiasts: earlier versions of the Kombi, or Type 2, featured a split windscreen in the front – colloquially known as a ‘splitty’ amongst Kombi aficionado circles. This feature was seen on Kombis until the introduction of the second-generation version of this model, which first appeared on the scene in 1967. 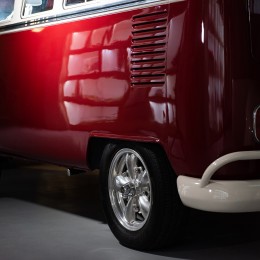 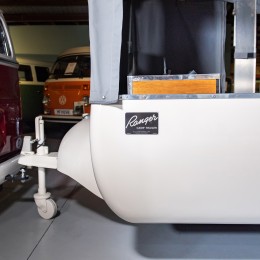 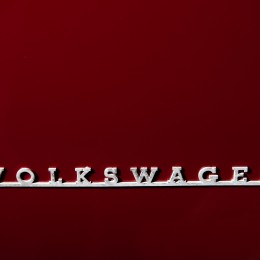 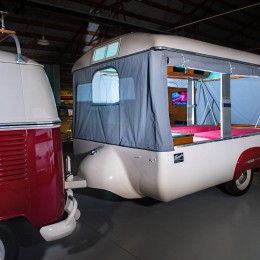 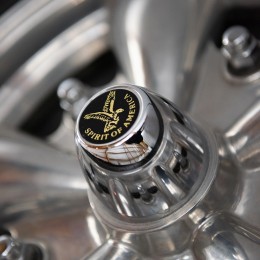 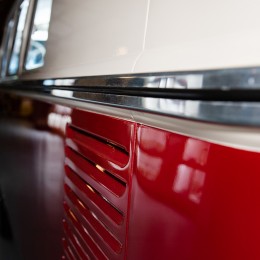 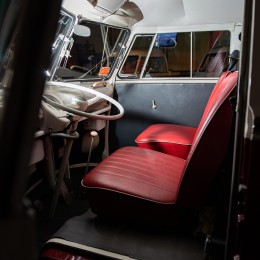 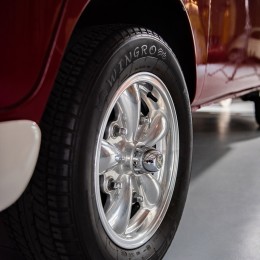 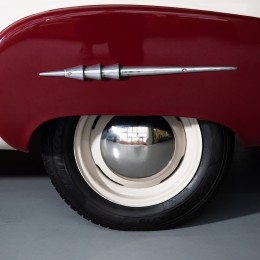 “One man's passion and legacy on display in Invercargill is purely amazing. Extremely well laid out with lots of little interesting displays to the side...”