What makes a Volkswagen Kombi ‘barndoor’ so special? This is the original design of Volkswagen Kombis (or Type 2s, as they are sometimes known). From 1950 – when Kombis, deluxe microbuses or Type 2s, were first produced – until 1955, Kombis featured a large rear engine cover. Boasting the original rear design means this style of Kombi is considered much rarer in comparison to others that date from 1955 onwards.

This Volkswagen Kombi was purchased from Clarke Motors Invercargill by Doug Ballantyne back in March 1955. He used it as a school bus, servicing the Riversdale-Wendonside district in rural Southland, for many years.

This Volkswagen Kombi changed hands a few times before it was purchased by Bill Richardson Transport World back in November 2008. 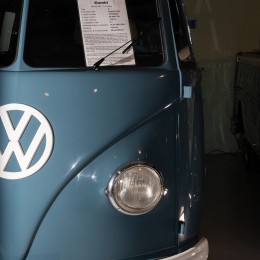 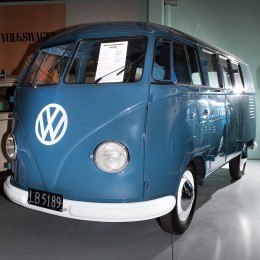 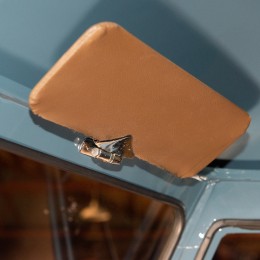 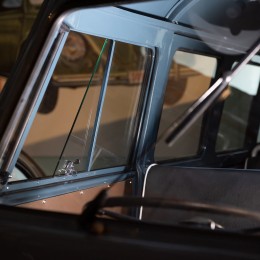 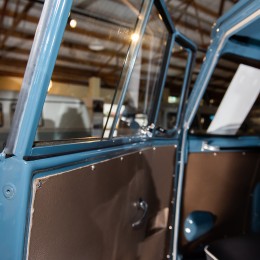 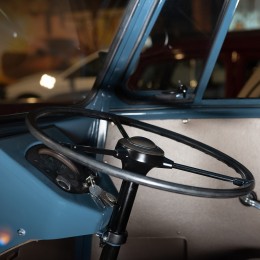 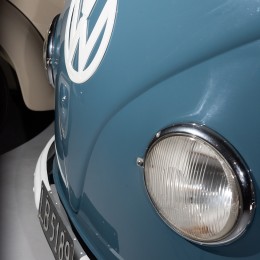 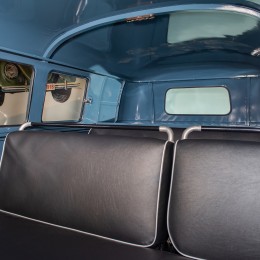 “Absolutely fantastic collection of vintage trucks and machinery. It brought back memories of my childhood. A great collection of cars as well. Well worth the visit.”