The reason this 1937 Ford 79 truck is part of the Bill Richardson Transport World collection is one that’s rather sentimental.

This truck, boasting a side valve eight engine, was bought new by the Foster Brothers of Thornbury. Bill Richardson himself then purchased the 1937 Ford 79 truck, from a Mr Shaw also of Thornbury.

What in particular attracted Bill Richardson to this 1937 Ford 79 truck? It is an exact replica of the first Ford ever owned by the Richardson family – and, as such, our model has been given a spectacular renovation in the family business’ signature red hue.

After emigrating to New Zealand from Scotland, the Richardson family settled in the small Southland town of Wyndham, where they began the first of several successful business ventures. Be sure to explore the extensive recollection of this entrepreneurial family’s history during your visit to Bill Richardson Transport World. 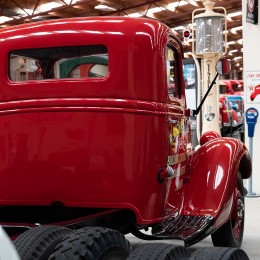 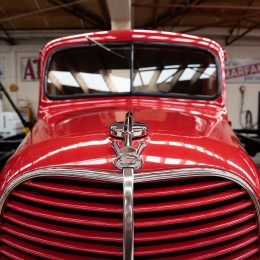 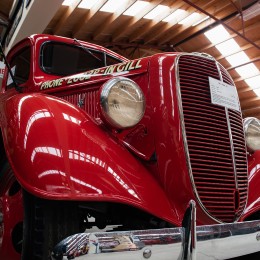 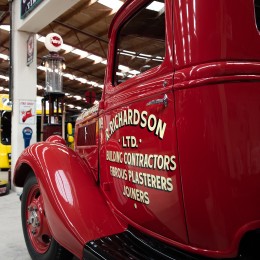 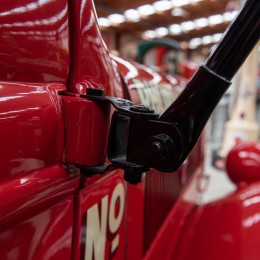 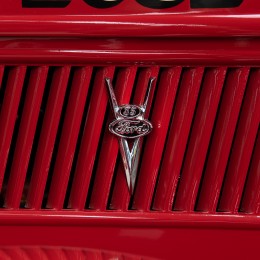 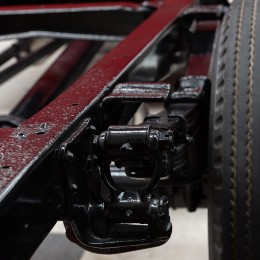