Believed to be the only known survivor of its kind left in the entire world, our 1914 Stewart 1 Ton Truck is an absolute beauty.

A sight for sore eyes in a beautiful shade of blue, this particular type of Stewart truck was built between 1912 and 1916 by Stewart Iron Works in Cincinnati, Ohio.

But the one that can be found here at Bill Richardson Transport World came to us from much closer to home – less than an hour away, in fact.

This particular Stewart truck was discovered on the farm of J.B.C. Watt just “down the road” in Gore. Watt bought it new and used it on his property for its whole life. Its longest journey is believed to have been a jaunt from the farm in Gore to Dunedin – a quick round trip to pick up a load of cased kerosene.

Bill Richardson bought this truck from Mr Watt’s grandson, James Watt of Wendonside, in 1999. Like many of the vehicles that can be found in this collection, this particular Stewart truck was found in a terribly dilapidated condition when Bill purchased it. It required, and received, a full rebuild to bring it back to the beautiful machine you can see within our collection today. 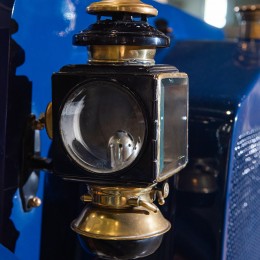 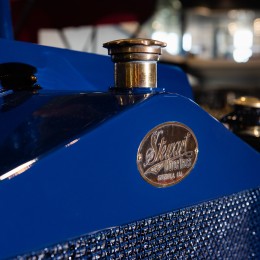 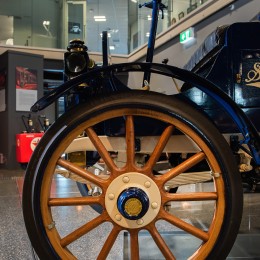 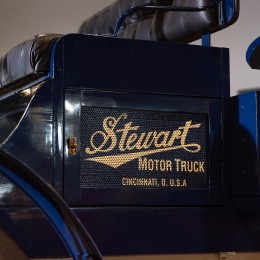 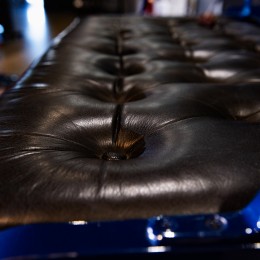