Based in Buffalo, in New York state, Pierce Arrow were a luxury car brand active from 1901 through until 1938. Their machines were often dubbed the ‘Rolls Royce of trucks’ – making this little 1912 beauty quite a special part of our collection.

Bill Richardson purchased this truck fairly unrestored from Carey in 2003. It has since received a beautiful renovation and sits proudly in Harold’s Shed here at Bill Richardson Transport World.

Despite living on opposite sides of the globe, Ron Carey and Bill Richardson bonded over their shared admiration for classic trucks. After they met and their friendship formed, Carey played a vital role in the development of the collection that would one day become Bill Richardson Transport World.

Carey was tragically killed at the age of 80 in November 2019, after a collision on a London motorway while taking part in a veteran car rally. Bill Richardson Transport World is honoured to play a small role in paying a lasting tribute to its great friend, Ron Carey, in continuing to showcase a number of vehicles once owned by the Canadian. 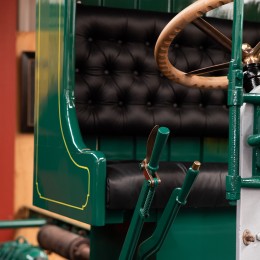 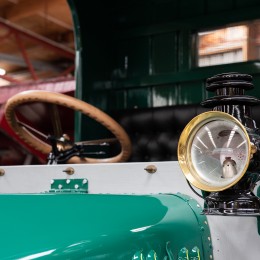 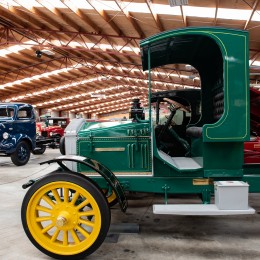 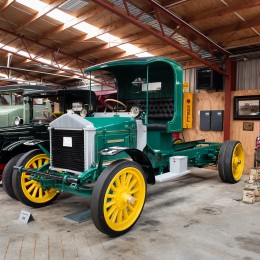 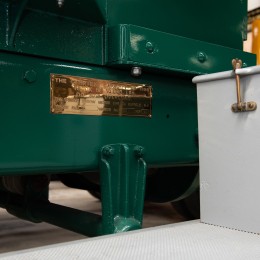 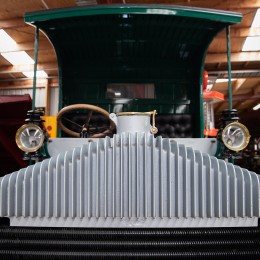 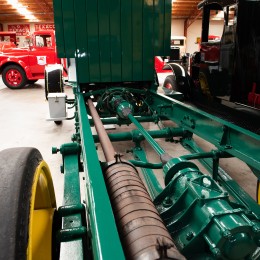 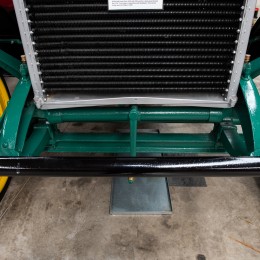