When Bill Richardson passed away in 2005, his by-appointment-only collection had grown to some 150-odd classic trucks, and was complemented by plenty of automotive-related memorabilia: including more than 100 antique fuel pumps.

Today, Bill Richardson Transport World is home to more than 300 vintage vehicles and almost as many of the antique fuel pumps – visitors will discover more than 200 brightly-coloured, beautifully-restored petrol bowsers that hark back to a bygone era.

Many of the antique petrol pumps (referred to by many, especially in the enthusiast world, as petrol bowsers – named after the American inventor widely credited with their invention, the colourfully-named Sylvanus Freelove Bowser) can be found in our Alan Davis Corner. Alan Davis was a great friend of Bill Richardson’s, and he is the man responsible for the immaculate restoration of most of the antique fuel pumps that can be found within our collection. 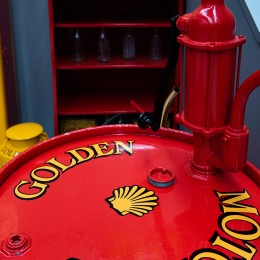 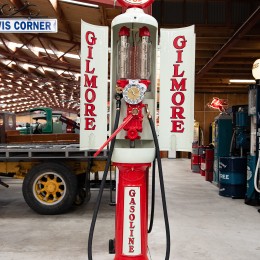 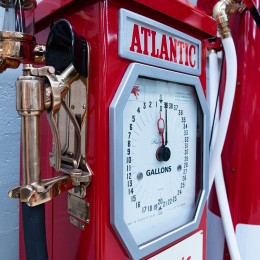 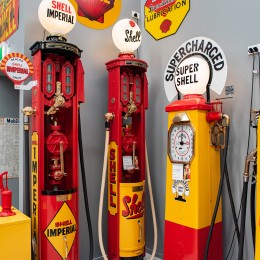 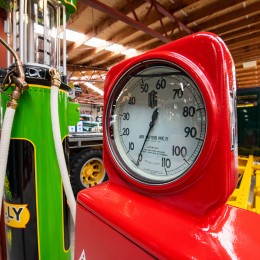 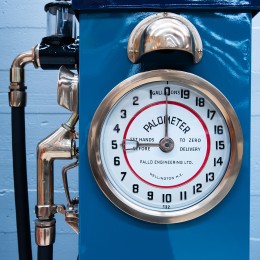 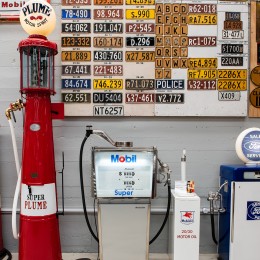 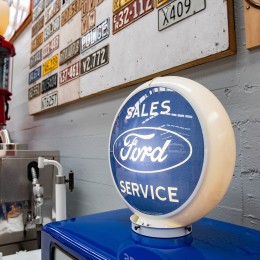 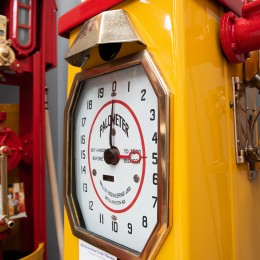 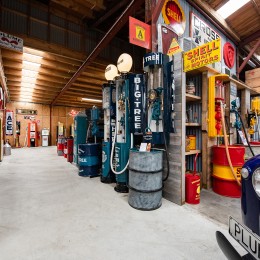 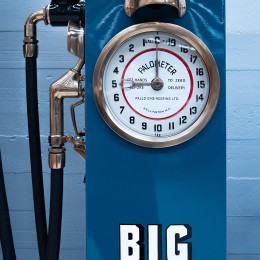 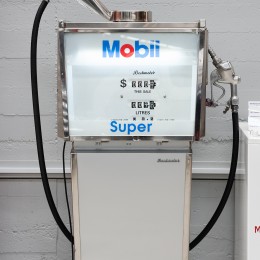 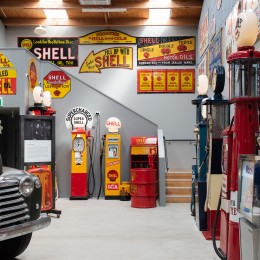 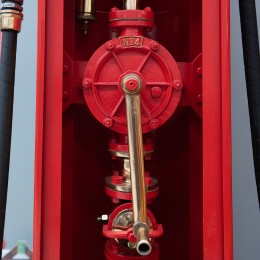 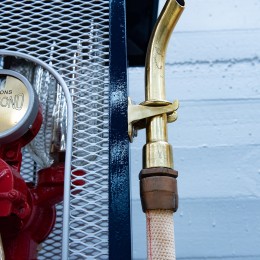 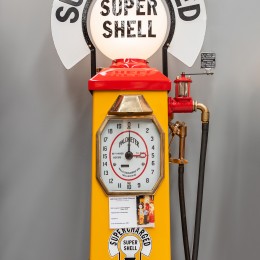 “We spent longer than expected rambling through a truly amazing place. There is care over every detail and so, so, so much to see.”

dmariab2018, Christchurch, NZ
Find Out Other Collections For All
The Collection