It’s the car that changed the world – and it’s impossible to imagine what modern life would look like, had it not been for Henry Ford’s Model T.

With more than 15 million of these vehicles – often dubbed ‘tin Lizzie’, ‘leaping Lena’, ‘jitney’, ‘flivver’ – the Ford Model T is essentially the genesis of all modern cars; the first vehicle to be affordable, accessible, and rolled off the assembly line, it is without a doubt the single-most influential car of all time.

Henry Ford’s Model T was successful not only because it provided inexpensive transportation on a massive scale, but also because the car signalled a rise in the middle-class in the United States and, subsequently, the world over: this car not only got people from A to B, it also became a powerful signifier of a new era of modernisation.

Although automobiles had been produced as early as the 1880s, until the Model T’s introduction in 1908 they were scarce, expensive, and incredibly unreliable. The arrival of the Ford Model T – reliable, easy to maintain, mass-produced – changed all that and a new era of motoring dawned. In a matter of days after the vehicle’s release, more than 15,000 orders had been placed. When it was initially sold, this four-cylinder, 20 horsepower vehicle cost about US$950 – the equivalent of about NZ$30,400 today.

As Henry Ford himself said of the Model T:

“I will build a motor car for the great multitude. It will be large enough for the family, but small enough for the individual to run and care for. It will be constructed of the best materials, by the best men to be hired, after the simplest designs that modern engineering can devise. But it will be so low in price that no man making a good salary will be unable to own one – and enjoy with his family the blessing of hours of pleasure in God's great open spaces.”

(An apt quote perhaps lesser-known than another purported to have originated with Henry Ford himself: the mythical, “you can have any colour so long as it's black”.) 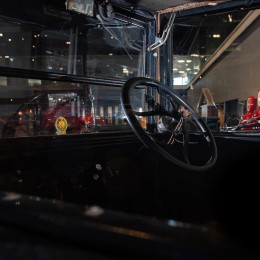 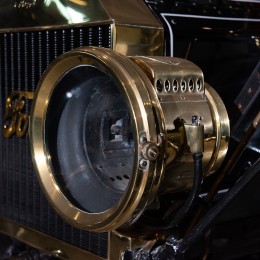 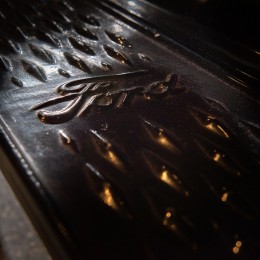 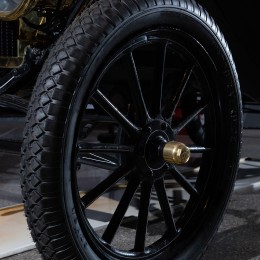 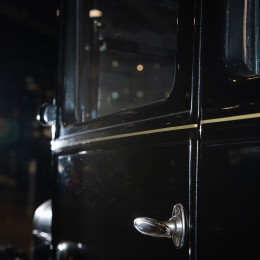 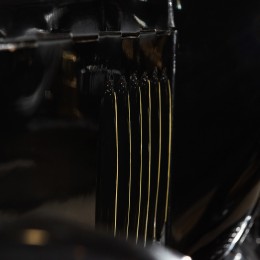 “This is a fabulous collection of veteran and vintage cars trucks, tractors and everything else to do with the early Transport industry in NZ...”