This 1907 Ford Model S runabout is one glamorous looking vehicle.

Part of the collection of early Ford vehicles once owned by Bill Richardson’s great mate, Darwin-based vintage car collector Jim Cooper, this lustrous, deep-red Henry Ford letter car is a sight for sore eyes. With its elaborate bodywork, the Ford Model S runabout was produced between 1907 and 1909 and, at the time, sold for approximately US$700 – about NZ$24,000 today. About 3,750 of this particular model of Henry Ford letter cars are believed to have been produced during its two-year production run – all part of Ford’s vision to introduce simple, reliable, powerful automobiles that could be produced cheaply and efficiently.

The Model S represents a particularly important milestone, not only in the history of Ford letter cars but also in the evolution of the automobile itself: a vital step in shifting the car from the luxurious plaything of the wealthy, to the commonplace and within the reach of the ordinary everyman.

This Ford Model S was restored by Jim Cooper, Bob Travain, and their team before its arrival at Bill Richardson Transport World. 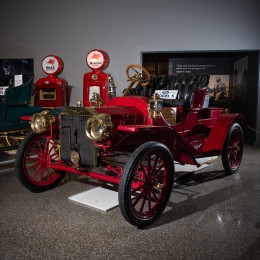 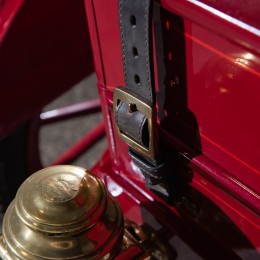 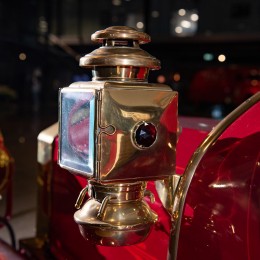 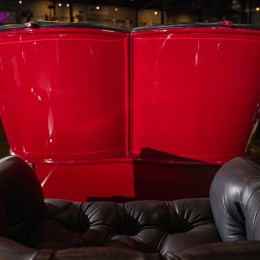 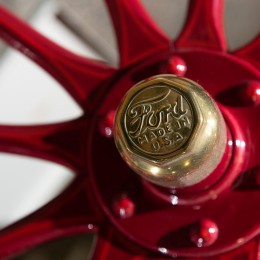 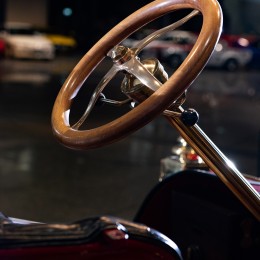 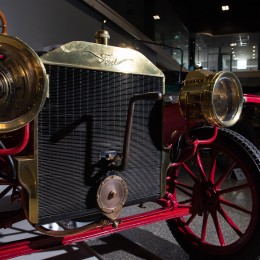 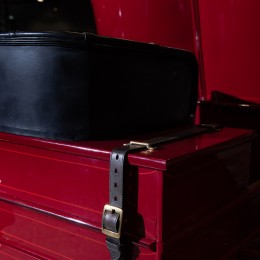 “You don't have to be a truck or car enthusiast to appreciate this rare collection of vehicles. An absolute gem of a museum and a must see on your trip to Invercargill. Well laid out with each restored vehicle having enough room for the viewer to appreciate them...”