She’s a beauty – but the Ford Model K has the reputation of being widely regarded as a massive failure.

First introduced to the burgeoning automotive market in 1906, the Ford Model K was envisaged as a successor to the earlier Model B. It was designed to be a more upscale model of vehicle and was targeted to the top end of the market. This niche market may account for the urban legend that the Model K was a sales disaster – despite making more than 85 percent of Ford Motor Company’s new car profit in 1906, Ford opted to go in a different direction, and instead targeted more middle-of-the-road clientele. The company veered away from the multi-line business model used by most automobile manufacturers of the time, and instead focused its efforts on one chassis: the mid-priced Model T.

It also didn’t help that the Model Ks were extremely unreliable and difficult to run.

To us here at Bill Richardson Transport World, the Model K’s flash-in-the-pan lifespan just makes our 1907 model even more special. This vehicle was restored by a team assembled by Jim Cooper – Bill Richardson’s close friend, whose early Ford vehicles were absorbed by our collection and played a key role in sparking the decision to open our museum to the public.

There were not many of them made, and even fewer of them left: which makes seeing our Model K up close, in such mint condition, an even more special experience. If you’re an admirer of early Fords, or even just a bit of a magpie attracted to the finer things in life, come on into Bill Richardson Transport World and see it for yourself. 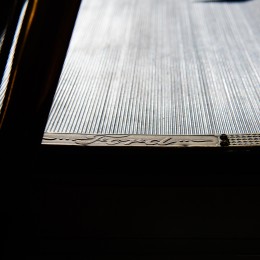 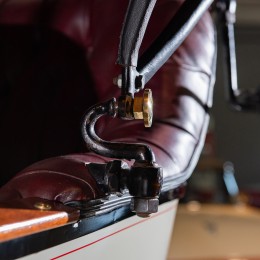 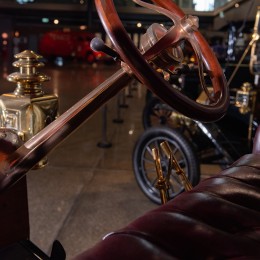 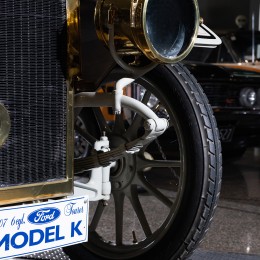 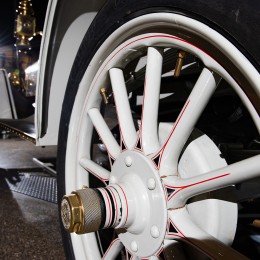 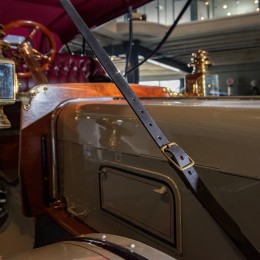 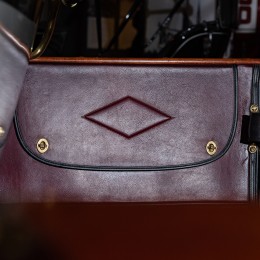 “This is one amazing place. I could have spent all day there. So much to see and learn. I've never seen anything like it...”