Built at Henry Ford’s famed Piquette Avenue Plant, the Ford Model N differed from its predecessors (Ford Model A and Ford Model C) in that it was a front-engine vehicle boasting a four-cylinder engine.

With 15 horsepower, it was first introduced in 1906 – making our Ford Model N one of the very first to come off the assembly line – and by the time manufacturing of this model ended in 1908, around 7,000 of the cars had been built. The Model N came in only one factory colour – a deep hue of maroon.

Notably, the engine used in the Ford Model N was also released in Models R and S, with the only variations being to the vehicle’s accessories, trim and bodywork. 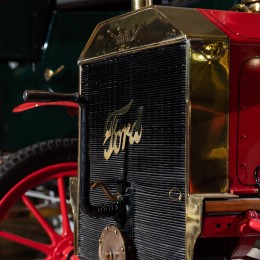 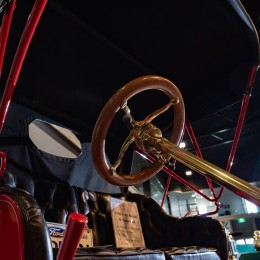 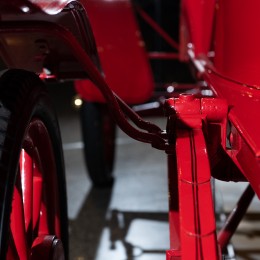 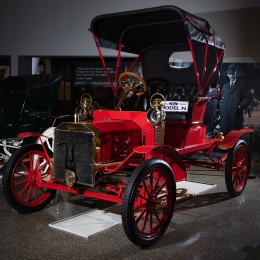 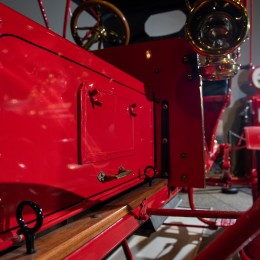 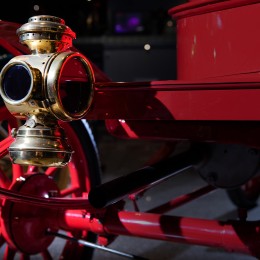 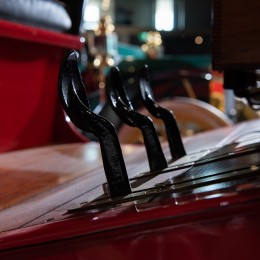 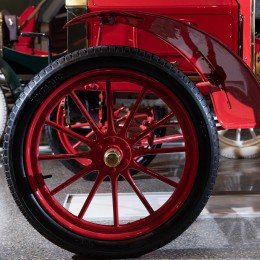 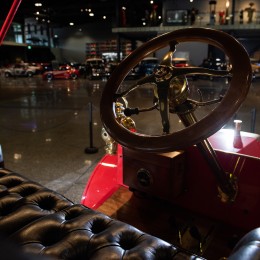 “Wow what a display, would recommend to others. Sooo many vehicles... What an amazing feat to get everything restored and displayed.”