It’s fairly common knowledge that Henry Ford began his quest to produce a reliable, powerful automobile that could be produced efficiently and, in turn, sold to the masses with an affordable price tag attached. Beginning with the Ford Model A, he slowly but surely worked his way through much of the alphabet before hitting the jackpot with the Model T.

The Model F, then, can directly trace its lineage back to those first attempts: but in comparison to the first Ford letter cars, the Model A and Model C, the Model F was larger, more modern, and more luxurious.

Production of the Ford Model F started in 1905 and ended just a year later, with a meagre 1,000 of this model produced. Built at the Ford Piquette Avenue plant, the Model F was a four-seater phaeton with running boards and a side-entrance tonneau standard. 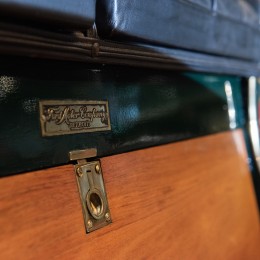 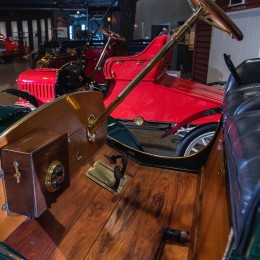 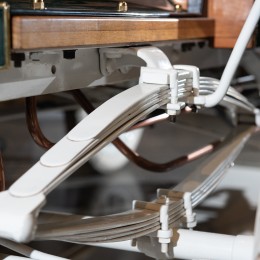 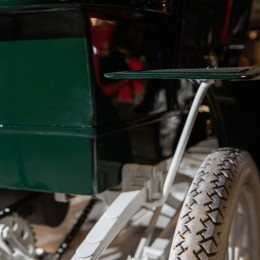 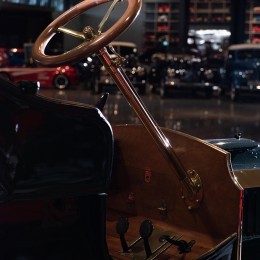 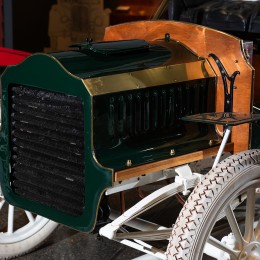 “What an absolute testament to this man and his family, preserving an era of time passed. Absolutely mind blowing seeing all the restored vehicles... Invercargill is lucky to have a treasure such as this on their doorstep.”