Only a handful of these cars – 800 of them, to be precise – were ever made. The Ford Model C Runabout, aka the Doctor’s Car, was essentially a revamped Model A (the first vehicle produced by automobile legend Henry Ford).

With a slightly more powerful engine and a more modern appearance than the Model A, but retaining the original car’s entry-level specifications, the Model C slotted in nicely below the more upscale Model B.

The Model C engine was an opposed twin: and while this particular design featured a protruding front – much like a modern car – unlike the flat-front Model A this was purely ornamental. The engine remained under the seat, while the gas tank was found under the hood. Adding to its luxurious appearance, buyers could also purchase an additional top covering – the rubber version cost an extra $30, while the leather version would set buyers back an additional $50. 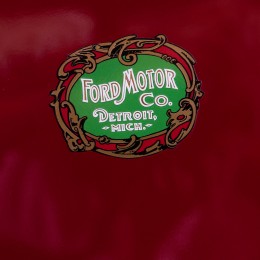 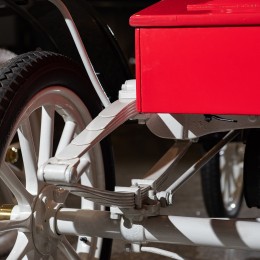 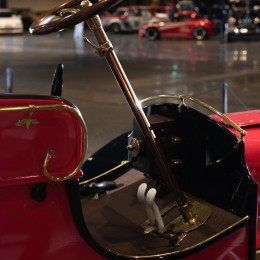 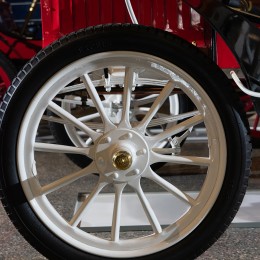 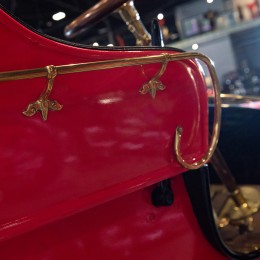 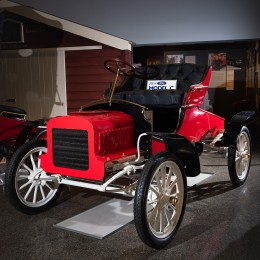 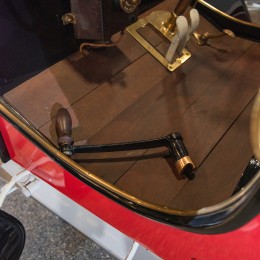 “You need to spend a full day here... Take your time in this place because you don't want to miss a thing.”