The year is 1935, and after a couple of decades of dominance over rival automotive manufacturers, Henry Ford’s company was losing traction. The other two manufacturers that made up the so-called ‘Big Three’ – General Motors and Chrysler – were deftly eating into Ford’s market dominance.

Something had to change – and change it did.

For its 1935 lineup, Ford introduced a series of improvements that saw its fleet of vehicles take the lead once more: a new high-class front end, a revised frame, an engine mounted further forward, and provided a roomier interior for a more comfortable ride, and an all-new riding suspension that outperformed its predecessors.

With its Flathead V8 – just three years old in 1935 – and aluminium cylinder heads producing 90 horsepower, this automobile made for effortless cruising: this model was widely-considered to provide a top-notch, high-end engine in the body of an everyman’s car. 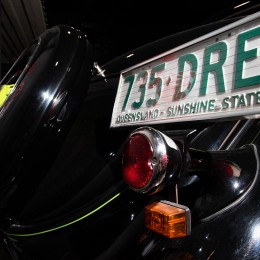 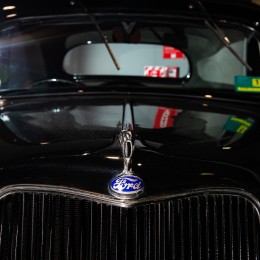 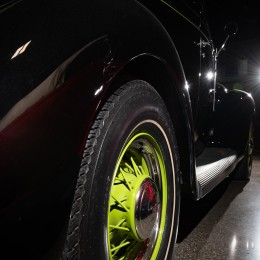 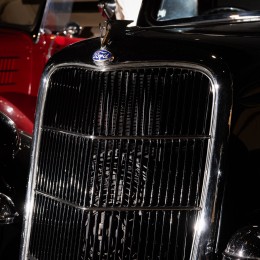 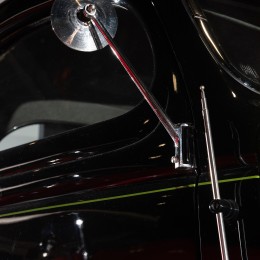 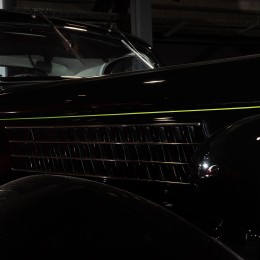 “Absolutely fantastic. Hundreds of beautifully restored vehicles from bubble cars to heavy trucks, dating all the way back to the original Ford Model A. The museum is a wonderful place with so many thoughtful additions...”