If the design of this classic Ford V8 appears to be more Old World than American in styling, you wouldn’t be far off.

The second classic Ford car to boast the power and prowess of a V8 engine, the Ford V8 Model 40 is one of the earliest vehicles to bring this technology to the masses.

(V8 engines had been available in pricey luxury or sports automobiles for some time at this point; but, until 1932, hadn’t been available on mass-produced – and in turn: cheaper – vehicles.)

The story of this development has its roots in a classic case of one-upmanship. In 1929, rival manufacturer Chevrolet introduced a straight-six cylinder engine into its mass-produced models. Clearly superior in both power and smoothness to Ford’s Model A, which ran with a four-cylinder, Chevrolet had Ford licked. In response, Henry Ford ordered his team to develop a V8 engine to be fitted into the next-generation of mainstream automobiles produced by the company bearing his name. It became, arguably, the last great achievement of a career that spanned great heights and revolutionised the automotive industry.

This 1933 Ford V8 roadster also features a more streamlined appearance than its predecessors – in large part thanks to its English roots.

Sir Percival Perry, the managing director of Ford in England, was behind the development of a smaller vehicle to compete with Austin’s Seven. The Ford Model Y was born in 1932 and, for the model produced the following year, the design elements were simply scaled up. The result? We think it’s rather beautiful. 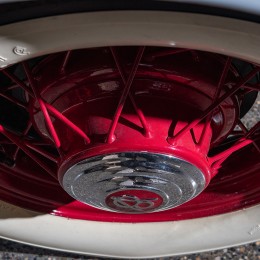 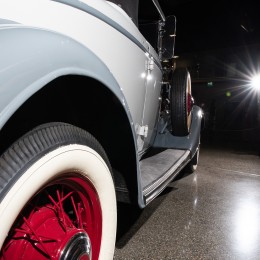 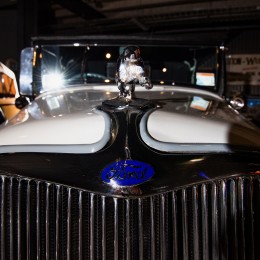 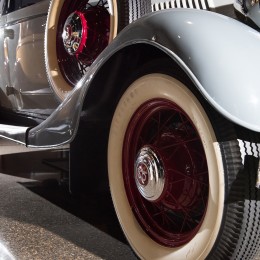 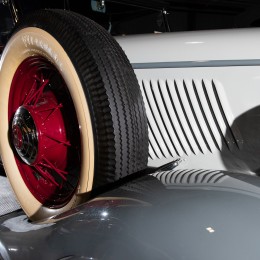 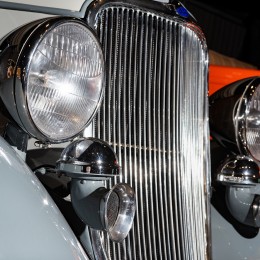 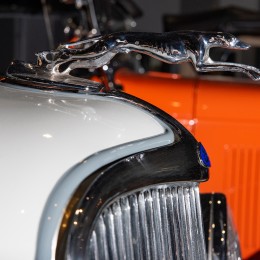 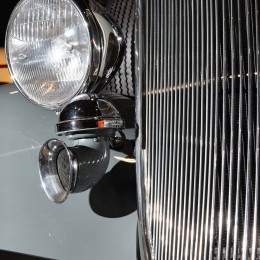 “If you are at all interested in classic trucks and cars then make your way to Bill Richardson Transport World. This fabulous museum is huge, covering almost an entire city block and it is packed full of wonderful vehicles...”