He’s one of the rarest trucks in the world and the jewel in our crown. The pride and joy of Bill Richardson himself, our bright-red 1940 Dodge RX70 Airflow Texaco Tanker (known lovingly as "Tex") is our signature vehicle and sits pride of place in the Transport World collection.

The Texaco tanker is thought to be the only working tanker of its kind in the world, and the one of just three that have been restored. The journey to bring Tex all the way from America’s Midwest to New Zealand’s southern-most city was an arduous one. But Bill Richardson was determined to bring him to Invercargill: ever since he was a boy, Bill had dreamed of one day owning a Dodge Airflow from 1940 – the same year he was born.

After a long journey by sea, the tanker arrived in the port town of Bluff in 1992 a mere shell of its former self.  It took a whole four years of dedicated and single-minded restoration work to reclaim the tanker to its original glory. Bill even visited a restored Dodge Airflow over in the States and took some measurements, so that his own restoration project would be spot on. (Actually, he wanted his one to be even better.) The engine was restored by Bill’s great friend Les Kennedy (one of the sheds here at Bill Richardson Transport World is named after him) while John Bevin worked on the body. We think the hard work and elbow grease was well worth it. Tex is stunning.

Why is Tex so special?

Tex has had a massive impact on the development of Transport World – so much so that his divine design inspired the Art Deco façade of our purpose-built museum here in Invercargill, as well as all of Transport World’s logos and branding.

Bill Richardson bought Tex from American Louis Wright, a tanker truck operator from Chicago. Louis Wright had intended to restore Tex but hadn’t gotten around to it, by the time it came to sell him.

Bill bought Tex in January 1992. His restoration was finished in December 1996. 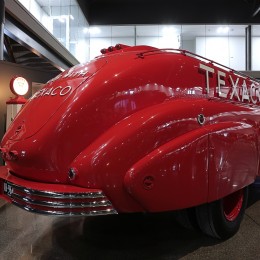 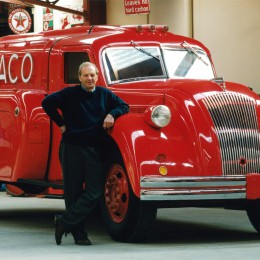 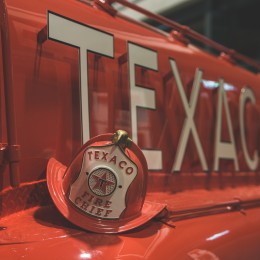 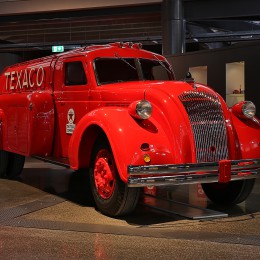 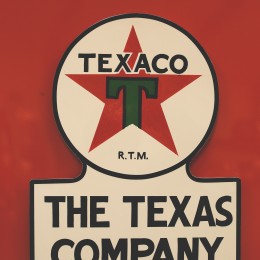 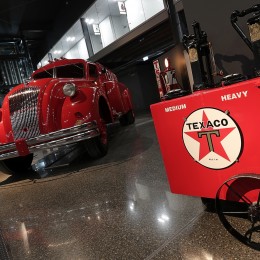 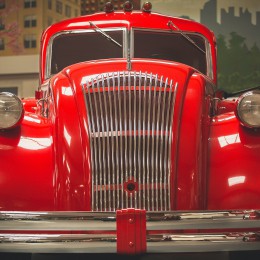 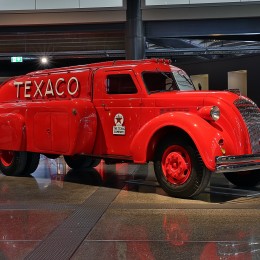 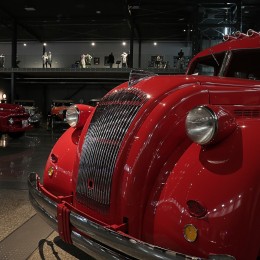 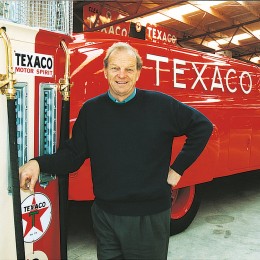 “Stand out collection…This one is exceptional. It feels very well-curated…The sheer number of vehicles, including a huge collection of commercial vehicles, is amazing.”

Hand cream $23.99
Trucks - A Vintage Collection $79.99
Find Out Other Collections For All
The Collection